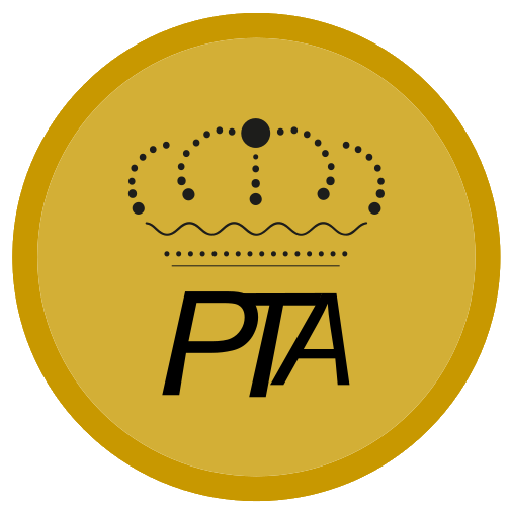 On October 19, 1868, the peseta (PTA & PTAS) was born as a monetary unit by decree of the Spanish Provisional Government after the overthrow of Queen Elizabeth II.

To complete the offer of Pesetas cryptocurrencies, the Foundation this time launches a token on the Ethereum network. Its name is: Pesetas (PTAS).

The PTA and PTAS tokens are 100% tradable and allow exchange, purchase and sale transactions in the BSC and Ethereum network without incurring any expense for the operator (zero fee).

The ICO of PTAS coin will be held on the Pinksale.finance website and 50% of the Tokens will be put up for sale. The minimum purchase is 10 dollars and the novelty is that for purchases over 100 dollars, apart receiving PTAS, the user will also receive an airdrop of 10% of the amount of their tokens in PTA.

In this way, the user will familiarize himself with both currencies using them together for trading or for any other type of use.

In the same way and during the same period of PTAS ICO, any holder who buys more than 100 dollars in PTA will receive 10% of his/her value in an airdrop of PTAS.

Once the PTAS ICO is finished and Pool has been created, the official launch date of the new token will be negotiated on Coinmarketcap and trading will officially start.

If PTAS token follows similar steps of PTA launch, its price will probably increase between 500 and 1000 times its initial value.

Part of the money raised from the ICO will also go to Development and Marketing and to introduce the tokens in more exchanges such as LBank, kucoin, etc.

Do not miss the opportunity to invest now in PTAS and PTA because over time their use will become massive and it will also become a refuge for great world capitals, as it happens today with many other renowned currencies.

Conditions to claim the 10% Airdrop:

– Purchases must be in pancakeswap.

– Once claimed by transfer ID, it will be registered and 10% of the amount purchased will be distributed, two weeks after it is listed on the market.

– At the time of the distribution, if we verify that the purchase has been sold, the 10% will not be distributed.

– In order to claim the 10%, purchases must be made during the pre-sale period, that is, between September 19 and October 3. 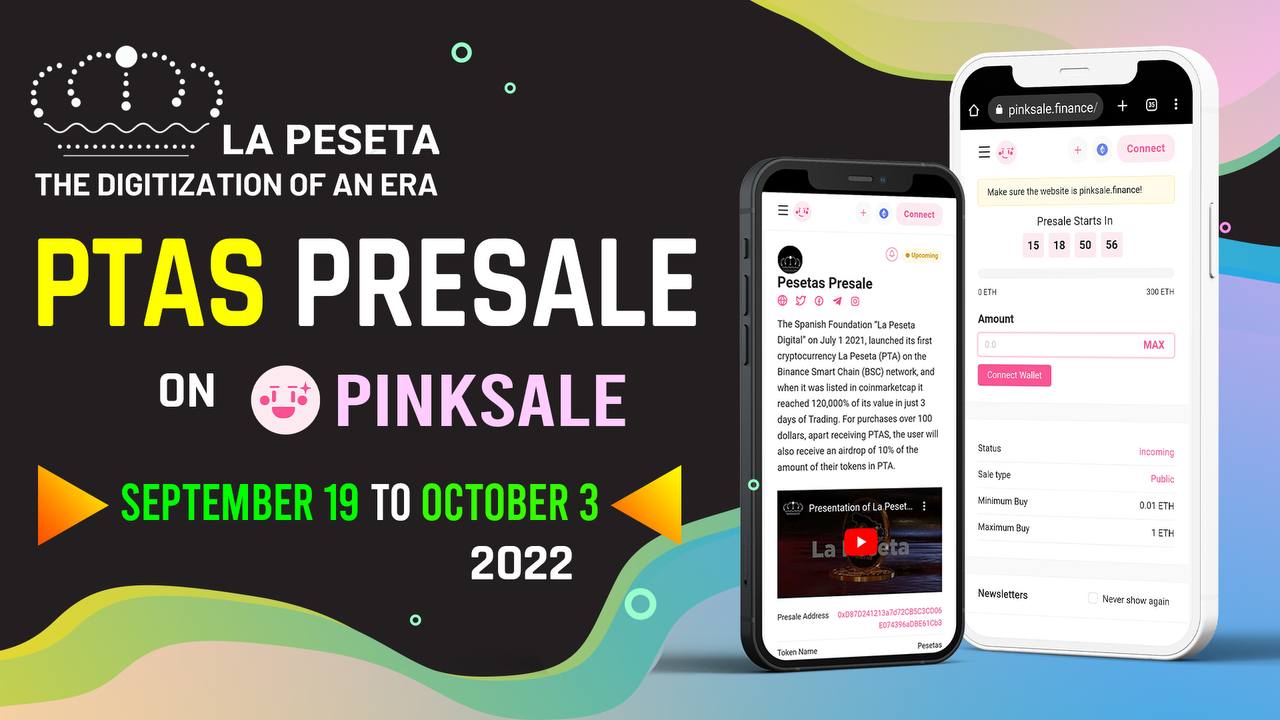